Pablo Rodríguez and Humberto Ríos belong to a new young generation of jazz musicians who approach music creation without understanding of barriers between musical genres. In their artistic journey they have performed individually in important concert halls throughout Europe and have individually collaborated with renowned musicians of international prestige such as Roy Hargrove, Carles Benavent, Jorge Pardo, Kike Perdomo, Jose Manuel León, Tim Kliphuis, Gordan Nikolić, among others.

Pablo & Humberto started their artistic journey as a duo in 2016 when they both coincided at the Codarts conservatory in Rotterdam where they studied classical music and jazz. They quickly discover a great musical connection and a fascination for exploring new sounds and musical textures from the angle of improvisation and various influences from traditional folk, jazz and classical music. During this period they start to actively collaborate in various projects in the Dutch music scene.

In December 2017, they began the production of “Conversaciones”, a set of their own compositions that explores the fusion of jazz with folk and classical music influences to express an emotional bond between two islanders far from their roots. In mid-2018, they had the pleasure of presenting this repertoire on their first international tour, which took them to Holland, Germany, Zaragoza, Valencia and the Canary Islands, receiving excellent reviews from the public and the press.

The German newspaper Helmstedter Nachrichten defined the concert as “a real emotional spectacle” … “the classical training of the two musicians allowed them to move playfully through a wide spectrum of classical music, folklore, jazz and funk, and to shine with spontaneous improvisations. For example, Humberto Ríos, whom this year received the Leiden Jazz Award, played not only the keys but also the piano strings, while Pablo Rodríguez transformed his violin into a mandolin or a cajón”.

In December 2018, the duo performed at the prestigious concert hall Bimhuis (Amsterdam) as finalists of the Dutch competition Keep an Eye “The Records”. The following year, as a result of their successful crowdfunding campaign, they released their first album “Conversations” and gained the support of more than a hundred patrons. The recording took place in the German studio Fattoria Musica, Osnabrück. In 2019, Pablo Rodríguez is awarded “Best Soloist” at the second edition of the Canarias Jazz Showroom Awards.

In 2020, Conversaciones is selected as a participant in the JAZZ I AM showcase held in Barcelona and organised by Taller de Musics, receiving a great response from the audience. 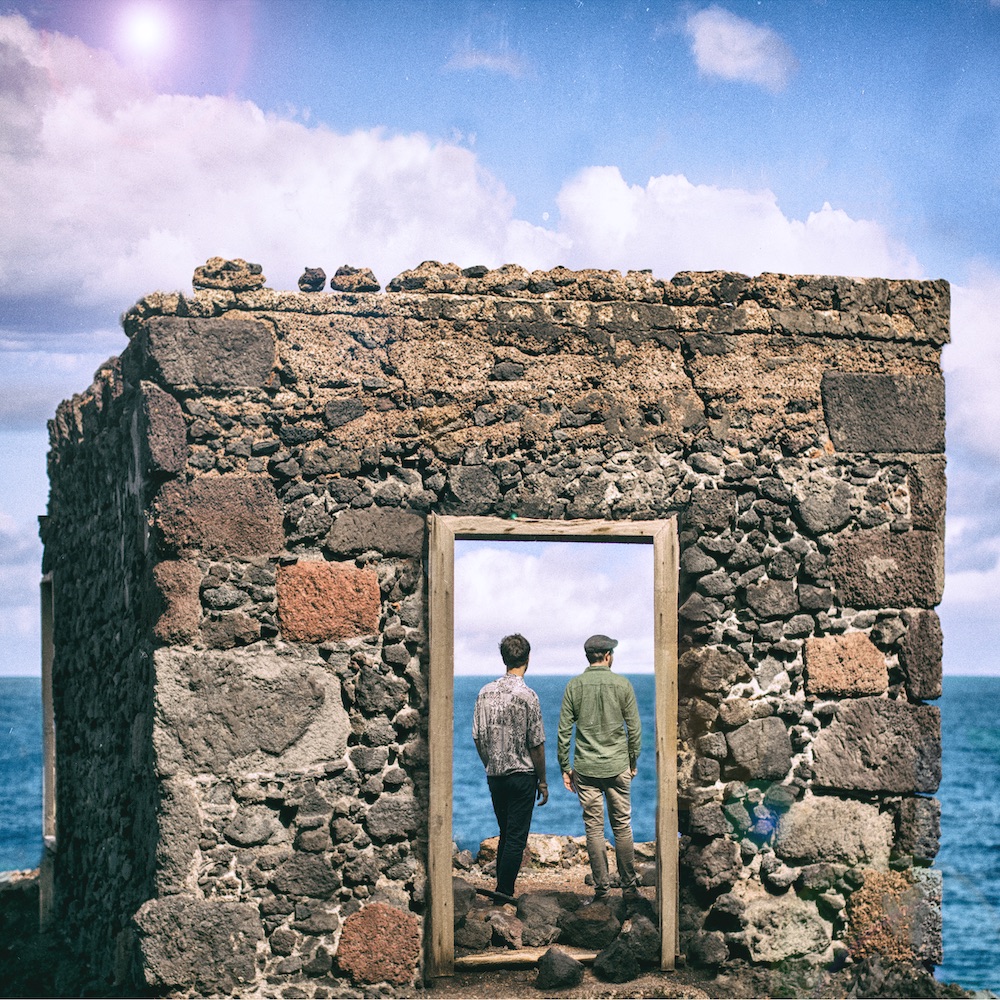 Born and raised on two wonderful islands, Cuba and La Palma, both separated and united by the same sea, only to migrate towards the unknown.

This is the starting point of an inspiring transatlantic journey – a journey where numerous ideas and influences have led to eleven unique conversations between the violin and the piano. Accompanied by improvisation and our eagerness to find new soundscapes, we intend to reflect special moments of searching for a voice and identity of our own. Likewise, we aim to express the melancholy of living distanced from our roots and to contribute to reinforcing the cultural link between our two countries.

Sign up with your email address to receive news and updates.