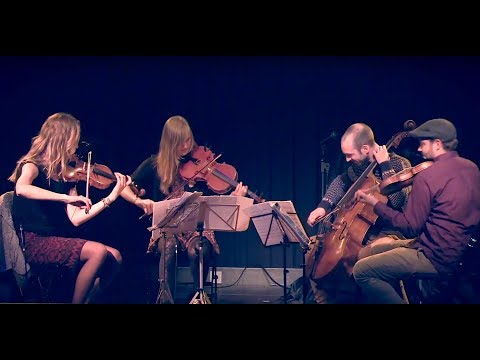 The North Sea String Quartet, led by the violinist Pablo Rodríguez from La Palma, returns to La Palma to perform four concerts as part of the Atlantic Folk Meeting concert series. The new programme of what is considered one of the most versatile quartets in Europe starts with two solo concerts on the 30th and 31st of January at 8 pm in the Antiguas Salinas de Los Cancajos. They will present Feldwerk, their most recent work, which includes folk and jazz influences. 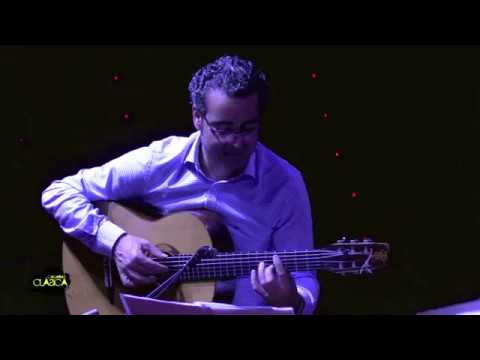 After these two performances in Breña Baja, on February 2nd and 3rd, the Casa de la Cultura in Tazacorte and Puntagorda respectively will witness an exciting Atlantic meeting between the dutch string quartet and the Canarian guitarist and composer Javier Infante. They will premiere Suite Amazigh, a vibrant repertoire inspired by Sephardic, African and jazz music, composed by this musician born in Gran Canaria. Javier Infante has released multiple albums as a leader, co-leader and accompanist, with his work “Solo Session” being nominated for best jazz album at the Spanish Independent Music Awards. With several tours around the world behind him, his music is influenced by Canarian folklore, flamenco, free improvisation, African, jazz and European classical music tradition.

The North Sea String Quartet, composed of four musicians who share a tireless curiosity for different musical styles, aims to build musical bridges between the different continents. Always leaving plenty of room for improvisation and in a continuous search for innovative and creative ways of playing their instruments, their compositions are influenced by Latin, African and Canary Islands folklore, as well as classical music and jazz. The importance that the quartet has given to inspiring future generations has culminated, after several workshops for young people, in the founding of the Academy of Improvising Strings, an annually recurring weekend of workshops for string musicians, together with the world-renowned jazz violinist Tim Kliphuis.