“My music is an open journey to improvisation. It is there that versions and compositions of my own, and the classical and popular, find their place. Jazz, folk, Latin …all these are part of the voyage I want to share with you”.

Born in La Palma, Canary Islands, Pablo Rodríguez started to play the violin at the age of 6. Six years later, when one of his sisters gave him a Stephane Grappelli recording, he was enormously fascinated and quickly started to self-develop his own jazz language on the violin. This development turned out to be very useful in other music styles such as flamenco, folk and latin. Pablo has performed at several recordings, jazz venues and concert halls such as Heineken Jazz & más, Mercat de la música viva de Vic, Amsterdam Music Festival, Ateneo de Madrid, Auditorio Tenerife, Escola Tom Jobim (Brazil), De Doelen and the Alfredo Kraus Auditorium.

Besides his passion for jazz and improvisation, he studied classical violin in Madrid with violinist Alfredo García Serrano and in Codarts Rotterdam with András Czifra. At Codarts he also finished his master studies in latin jazz with Christiaan van Hemert, Abel Marcel, Niti Ranjan Biswas and Anna Elis de Jong. 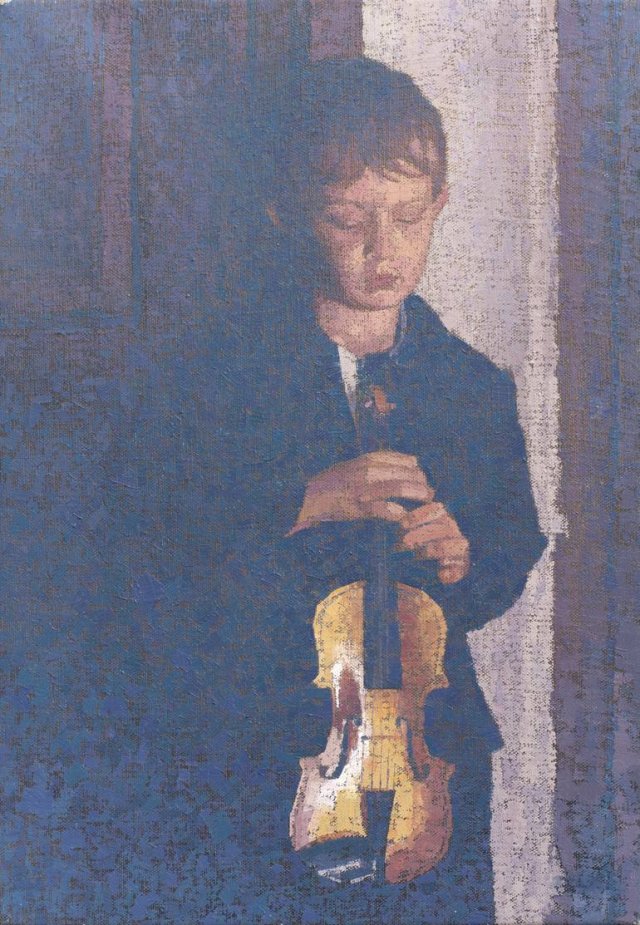 He is a founder member of the North Sea String Quartet, an in-demand folk-jazz string quartet based in the Netherlands. He will take part as teacher at Academy of Improvising Strings in May 2019.